On seeing gentle waves slap and shape the sand shorelines of New York, Michael Coleman reportedly said “that’s how I like my bow hand to be.” He was referring to his bow effortlessly crisscrossing the strings. This extraordinary technique is known as the wavy bow.

We would like to thank the Arts Council of Ireland for their support in this project. 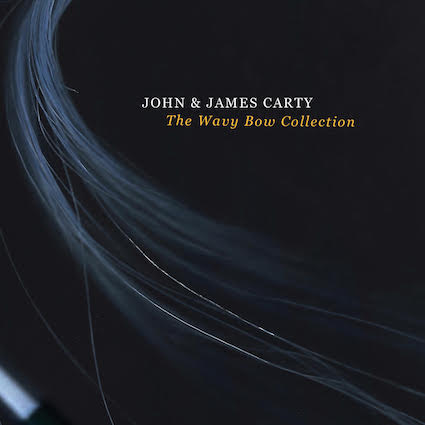 Supported by the Arts Council of Ireland and Roscommon County Council. 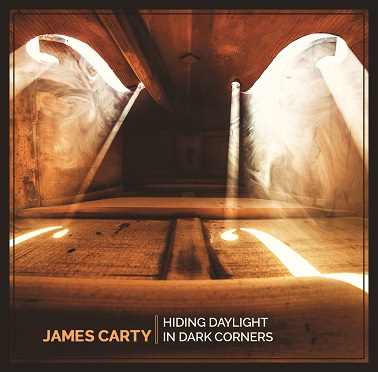 “James plays with an informed, unassuming freedom in his choices. He conveys and evokes feelings of joy, sorrow, and nostalgia. The tone is sweet and raw; the music original, yet familiar. Like a trip down a winding road, this album keeps the listener guessing what’s coming next”- Sean Gavin

“I just listened to James Carty on fiddle and it’s simply brilliant playing. He holds onto that traditional style of older players, the likes of Morrison, Killoran, O’Beirne and Coleman. James is a young man but plays the music with a beautiful rhythm and goes into great detail”- Brian Rooney

One of the strongest hallmarks of traditional Irish music is the handing down of music from generation to generation, and this album gives an insight into a living and evolving tradition that spans at least four Carty generations. The tunes come from a variety of sources: from different musical dialects and from our wide family of musical friends. 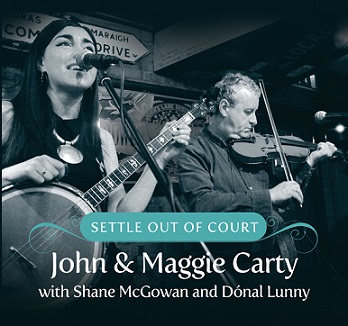 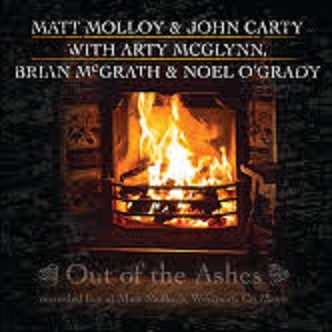 The North Connaught region is well known for its traditional music, particularly fiddle and flute, so it follows the most popular duets are with the pairing of these instruments.

We met at the pub by chance one winter’s evening and over a few drinks we realised we had very similar musical tastes, particularly the music of previous generations from the locality. This mutual interest led to some exciting music sessions and a number of shows with guitar master, Arty McGlynn. Shortly afterwards we released our first recording Pathway to the Well.

Over the intervening period we’ve searched out collective memory banks, old vinyl and session tapes which we recorded many years ago or were given to us for tunes and settings popular to the area. Some of this music is included in this our second album Out of the Ashes – a title we got from a saying of the great Johnny Watt Henry who was a night owl who liked to keep musicians late into the night. if they made an attempt to leave he would delay them by delcaring: “What hurry is on ye lads? Hold on and I’ll rake up the gríosach here and see if I can’t pull another ‘quare’ tune out of the ashes for ye…to be bringing home with ye.”

This is a salute if you like to the great men and women of the past who nurtured the tradition against all the odds…but that’s another story!

This group of musicians played regularly in a pub, The Good Mixer, in Camden Town, London in the late 1980s. The recording was done as the session came to a close and lay dormant until its release in 2015.

“This is one of the best albums of traditional Irish you’re likely to come across.” Dan Neely, Irish Echo 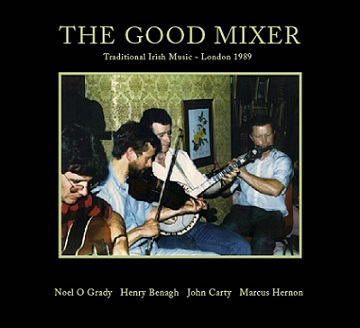 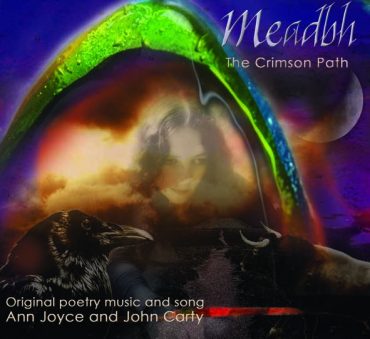 “The music of At the Racket makes you smile” – Arty McGlynn

Formed in 1997 this is the band’s third CD and marks the opening of a new chapter with the introduction of their newest member, guitarist Michael McCague.

It’s Not Racket Science delves into the golden era of recorded music with a new freshness to the songs, medleys, waltzs, reels, polkas and jigs 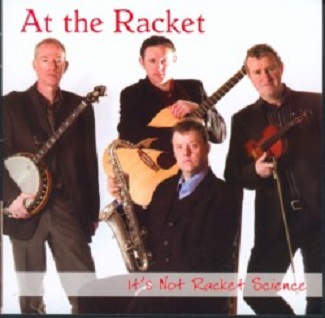 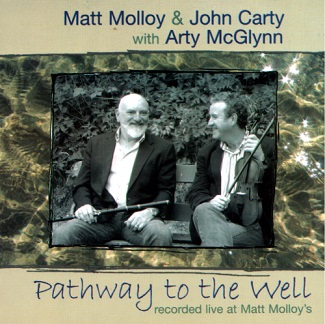 The unique result of the collaboration between Matt and John can be heard on this CD – music extraordinary for being as instinctive as it is sophisticated. Unusually among recordings of such duos, you can always hear the flute and the fiddle playing individually, as well as part of the composite sound – a sound lifted on many tracks by Arty McGlynn’s subtle, sinuous guitar accompaniment.

Carty has quietly but quickly become one of Irish music’s leading players. An astonishing fiddler, the London-born musician is equally gifted at banjo, flute and tenor guitar. In the last three years alone, John has been named Ireland’s prestigious TG4 Traditional Musician of the Year (2003), invited to join the Irish supergroup ‘Patrick Street’ (with such luminaries as Kevin Burke and Andy Irvine) in 2004, and awarded the Irish Echo’s ‘Top 10 CD of the Year’ (2005) for his latest CD, I Will if I Can. 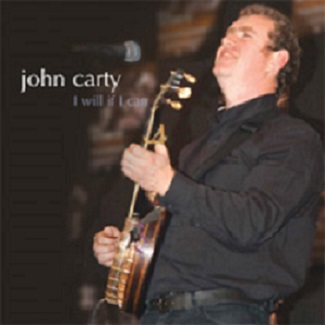