John Carty is one of Ireland’s finest traditional musicians having been awarded the Irish Television station, TG4’s Traditional Musician of the Year in 2003.

He has released several solo albums on fiddle and banjo including I Will If I Can, Last Night’s Fun and At It Again. He has also recorded a number of duet albums including Pathway to the Well with flute-player Matt Molloy, At Complete Ease with fiddle-player Brian Rooney, and Settle Out of Court with his daughter, the singer and banjo player Maggie Carty. In autumn 2020 a new duet album with his son, James, The Wavy Bow Collection, will be launched. This is an exciting collaboration which explores duet fiddle playing and other instrumental combinations including banjo, tenor guitar, mandolin and flute in an unique way, further details here. Online launch concert to be announced soon. 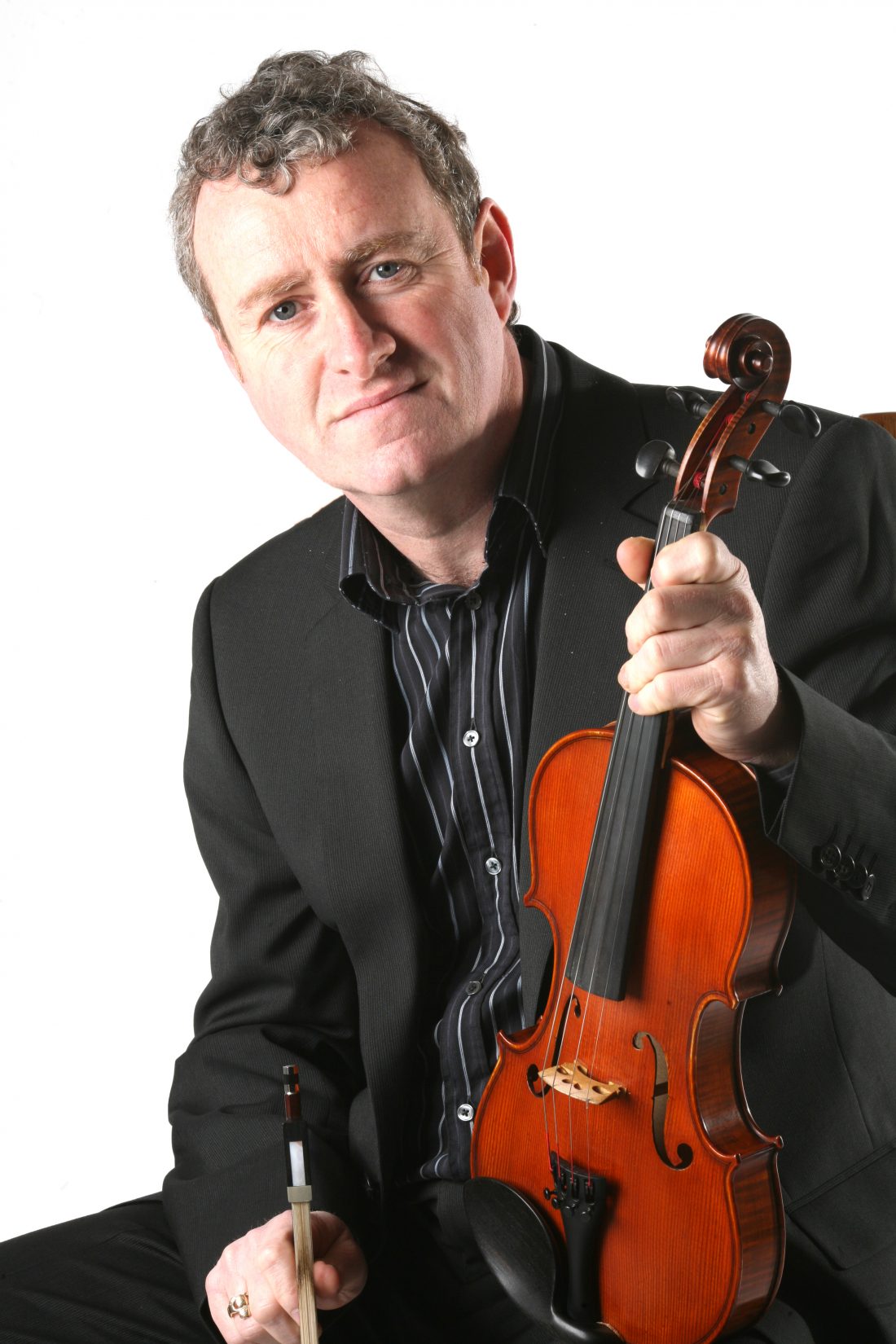 Have a listen to John